I’m a qualified professional copyeditor with a Graduate Diploma from RMIT’s Editing and Publishing program (2010, with Distinction). I have technical expertise in both academic writing and grammar and style conventions. I graduated with a PhD in Gender Studies from the University of Sydney in 2003, worked as a proofreader of radio-news transcriptions at the ABC, and lectured and tutored for several years at a number of Australian universities. I have also published widely on the politics of sexed embodiment in a number of academic journals and in my monograph Female Genital Cosmetic Surgery: Deviance, Desire and the Pursuit of Perfection (Palgrave 2018).

I have been a specialist academic editor since 2010. In this time, I have worked with a diverse group of academics both in Australia and overseas and at different stages of their careers, from PhD students to early-career researchers and seasoned professors. My clients, past and present, come from a wide range of disciplines including History, Sociology, Cultural Studies, Gender Studies, Indigenous Studies, Performance Studies, Japan Studies, Communications, Visual Arts, Law, International Relations and Social Work. 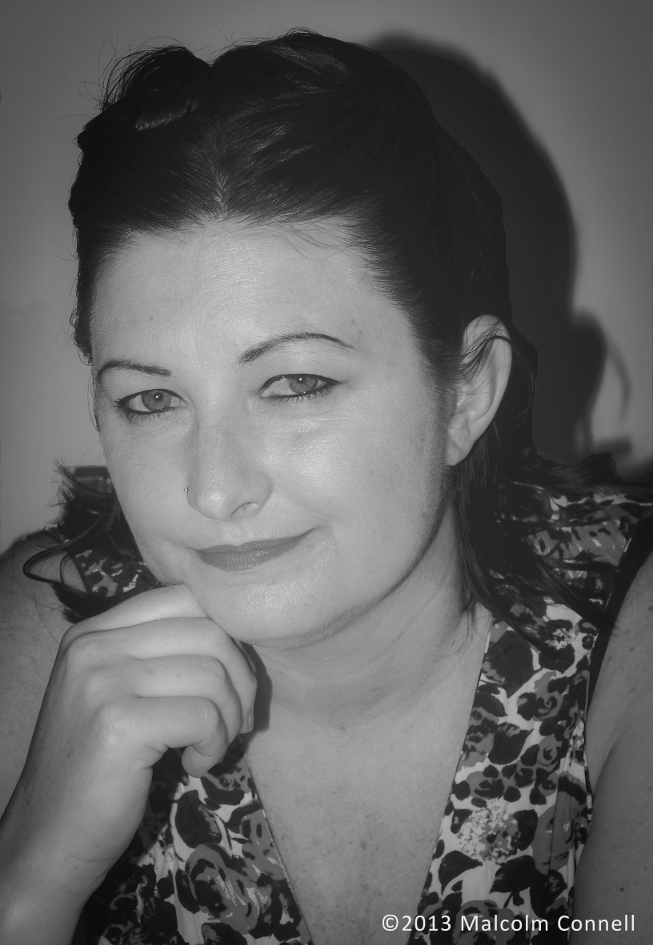